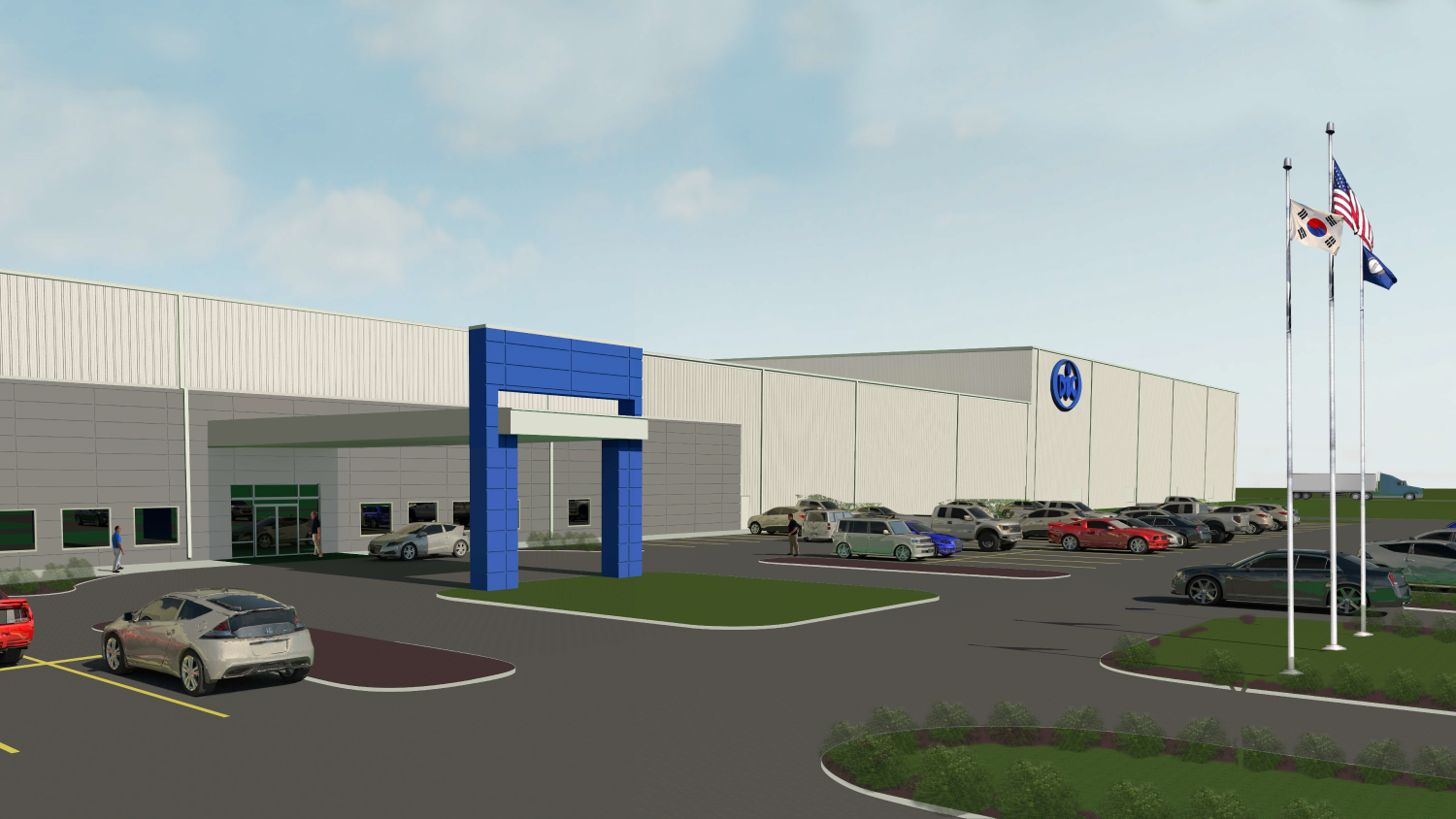 MURRAY — Mark Manning, president of the Murray-Calloway County Economic Development Corporation, said Tuesday that he and the rest of the EDC were excited to be welcoming DAE-IL Corporation’s new U.S. headquarters to the Murray-West Industrial Park with an official groundbreaking at 2 p.m. next Monday, July 23.

Manning told the Ledger that the new corporate entity from South Korea would be able to provide some 120 quality jobs to people within the Murray and Calloway County community.

“We have been working with this company for quite some time, and we are not just excited, we are really thrilled to have them join the community here,” Manning said. “In the recruiting process, we had help from a lot of different people.”

Manning said the new company is a very high tech company with a lot of automation.

“These are not low-skill jobs, and the fact that it is a U.S. headquarters will mean that they will be hiring not only hourly employees, but also engineers and technicians and higher wage jobs,” Manning said. “The products they make are quite sophisticated. They make gears and other components for, primarily, the automotive industry. My understanding is they do a lot of business with Hyundai and Kia already down in Alabama and Georgia. But also I think they will be doing quite a bit of business with Tesla, which I find interesting.”

Manning said they are looking at a very large building, some 300,000 square feet, which will come to a $50 million investment in building and equipment.

“It is about 120 jobs, but they are good jobs. And quite frankly, that is our target now,” Manning said. “We are not chasing that 500 and 1,000-employee plant because we need some diversification. When all you have are really big plants and one of them unfortunately closes, the impact on the community is really tough.”

Manning said the EDC is targeting a plant for about 100-250 employees, and he said they only recruit what they consider to be blue chip companies.

“What good would it do to recruit a company that comes in and makes a low-tech product with minimum wage jobs?” Manning said. “There is a place for that, but we are looking for those companies that are going to raise the bar instead of lower it. And if a company comes in and it doesn’t do something to raise per capita income, then you probably don’t need it. Murray is not a desperate community; we can afford to be choosey.”

Manning said there has been a move by the Kentucky Cabinet for Economic Development to recruit more companies from South Korea, and he has hopes that having an international presence in Murray is a good flare for the community.

“Having a German company here, having a Korean company here — Saputo is a Canadian company — we like having that international flare, and we think that adds to the overall quality of life in the community,” he said.

Manning said that over time, he feels that DAE-IL will also be a good source for students leaving Murray State University. That could be through providing them with an internship opportunity, or a potential job after graduation.

“I think that over time there will be the opportunity to develop internships,” Manning said. “Murray State is really good at working with these companies and developing a pool of talent. When you have a headquarters company from overseas, it creates a lot of local opportunities that you might not otherwise get.”

Read the Article on Murray Ledger & Times
Previous
Next

For marketing and media information, please contact our marketing department.

Send us a message